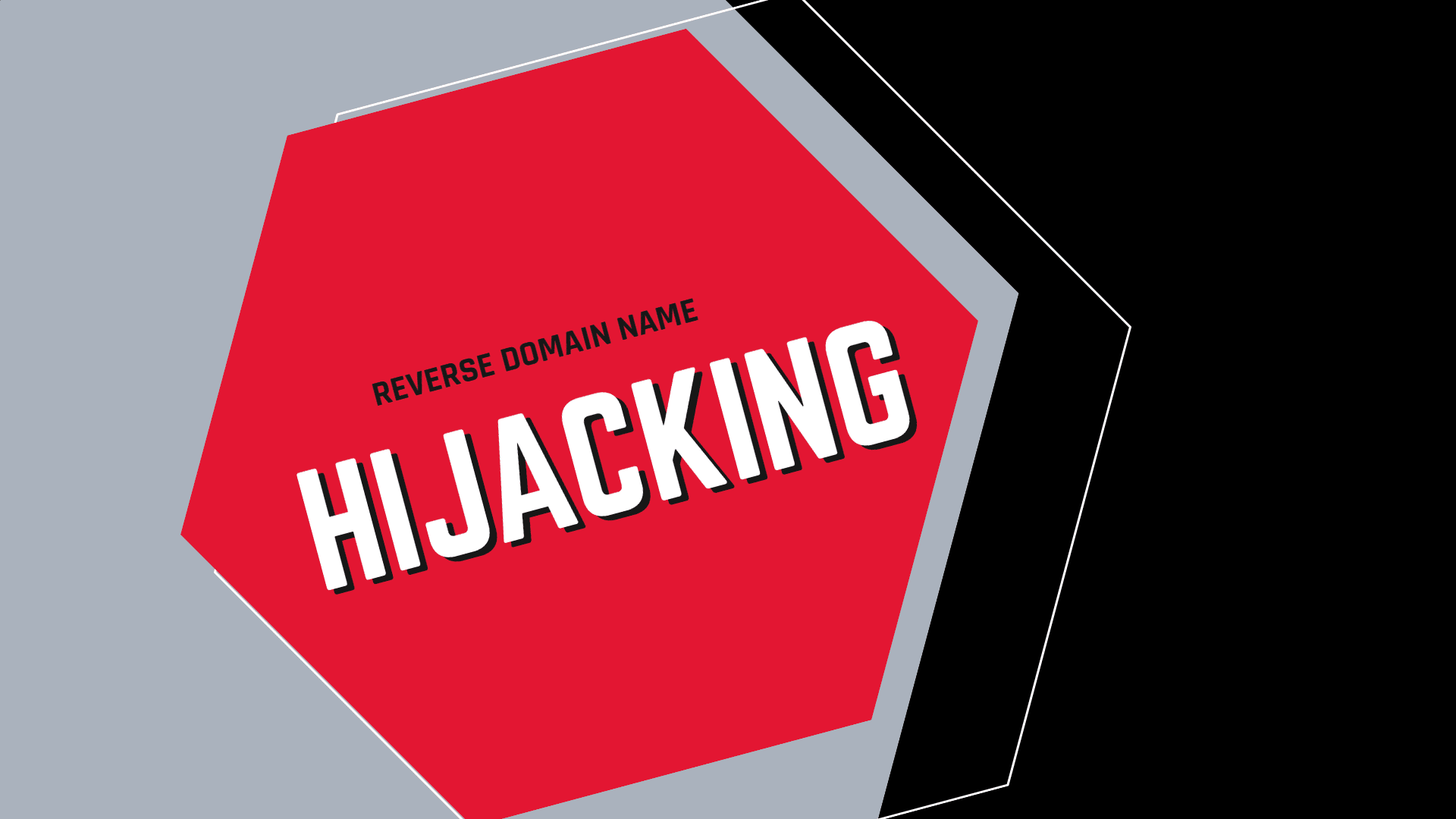 You start a business. You do a trademark search and then form a corporation. The corresponding .com domain name is already registered and you cannot afford the asking price. You are therefore embarking on a field of second choice.

Later the same year, a Colombian company creates a company of the same name.

You’re not happy with the original domain you got, so you recontact the owner of the .com domain you want. This time you have the money to buy the domain.

You start using the new domain domain. Later, you notice weird traffic spikes from Colombia every now and then. You investigate and find the other company whose name uses the matching .co domain.

You have already launched on the domain and have a business running. You say you don’t want to sell the domain and any asking price would include the cost of rebranding, which means it would be expensive. When you’re in a hurry, you say your board would consider selling for an eight-figure sum.

The Colombian company then files a UDRP against your domain using selective facts, such as the price at which you said you would sell the domain when they twisted your arm for a certain price.

This is essentially what happened in a World Intellectual Property Organization dispute for habi.com (pdf).

The Colombian company is Inversiones MCN SAS, which operates a real estate service at habi.co.

The Committee concludes that this is a case of NHDR.

Plaintiff, when filing the Complaint, was aware that Respondent had filed a trademark application in the United States for HABI before Plaintiff existed. Unless the plaintiff presented evidence or representations that this trademark application was a sham, which he did not, the plaintiff should have been aware of this fact alone that his chances of success in this dispute were weak. But the Complainant continued his Complaint.