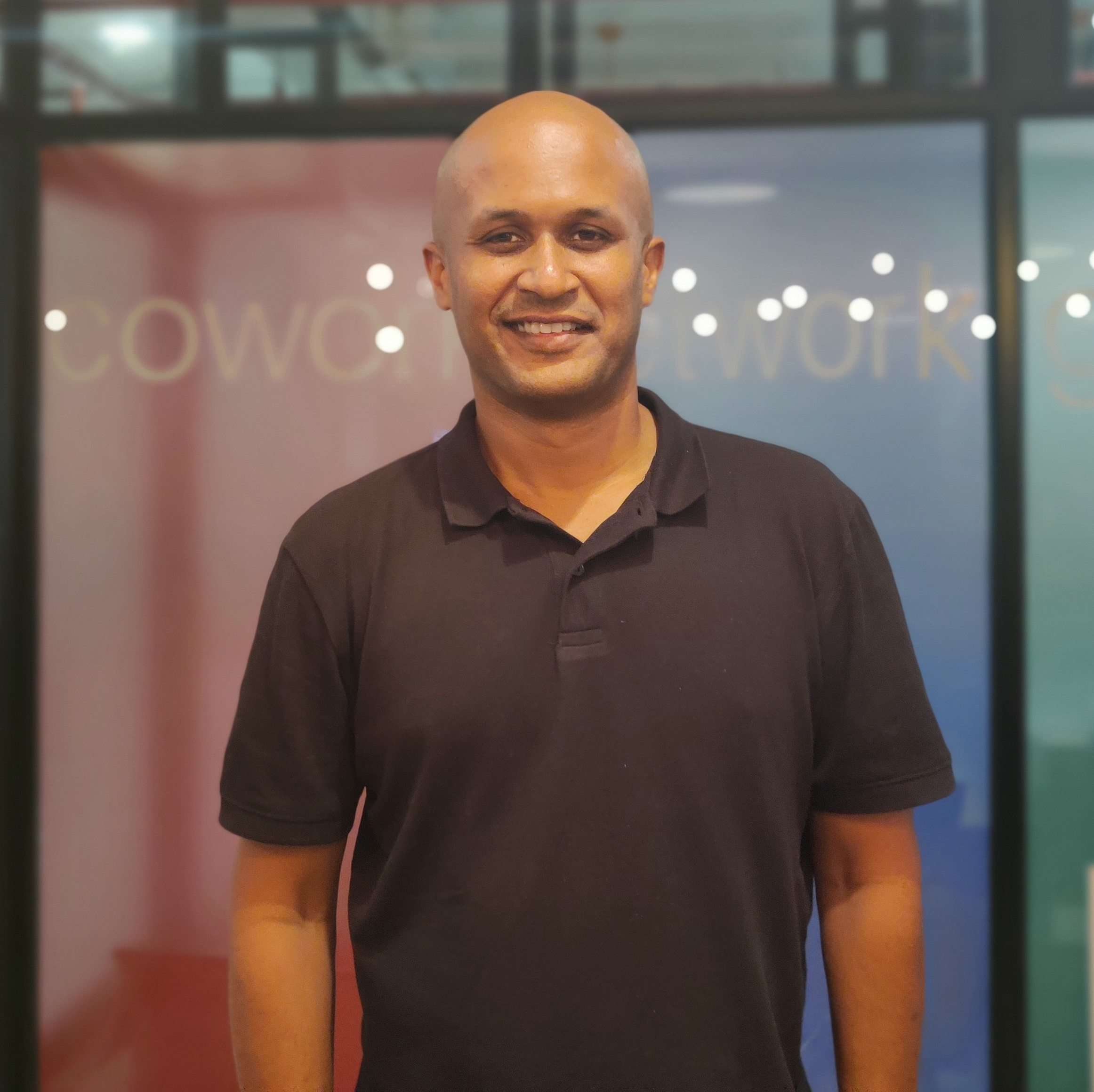 While coworking spaces are now accepted as hubs of business and innovation, what is less understood is their impact on the wider property sector in India. Not only have they changed the face of commercial real estate in major markets, they are also transforming the way people work in small towns. In addition, there is a domino effect on ancillary sectors such as business infrastructure and interior decoration.

The fuel for this has come in the form of the explosion of startups in new and old industries as well as modern ways of working embraced by businesses from all walks of life. This has led not only to a sharp increase in the demand for retail space, but also in the nature of that demand.

Startups and freelancers swear by coworking spaces, citing several advantages over traditional rental spaces. Coworking centers are the preferred option because they not only offer the same amenities and infrastructure as traditional setups, but they absorb the cost of space, have foreclosure contract costs, great interiors, ergonomics, efficient maintenance, required staff and more.

With the outbreak of Covid-19, the Indian economy suffered a major setback. Businesses across all sectors suffered heavy losses and there was continued uncertainty about the lockdowns and restrictions being put in place. For this reason, many organizations have given up their rented spaces and suspended their expansion, dealing a heavy blow to the real estate sector.

Meanwhile, employees have returned to their hometowns and concepts such as working from home and remote and hybrid working have gained momentum. Everyone has reconsidered buying office space, opting for co-working spaces instead. This has acted as a balm for the struggling property sector, giving it a much-needed boost.

Now, in this post-pandemic world, coworking centers have outgrown traditionally rented spaces. They help companies optimize costs as well as the benefits they provide to employees and employers: flexible plans, personalization and employee flexibility, thereby increasing efficiency and productivity and reducing travel time. For landlords, renting out their spaces to coworking companies is also advantageous because the latter bear all the costs of furnishing, design and overall infrastructure.

With remote working now an established practice, it has paved the way for the talent of Tier 2 and 3 cities to be exploited by metro-based businesses. This, in turn, is an opportunity for flexible space providers to venture into new markets. Companies are looking to make long-term deals with them to tap into talent in smaller towns. Sensing the opportunity, local real estate players are opening their doors wide to flexible workspaces in order to grow their business.

According to a report, the second quarter of 2022 saw a 26% QOQ growth in the flexible rental of workspaces by companies. Part The reason for this is that coworking space offers are becoming more and more sophisticated. Today, they can meet all the compliance requirements required by industries such as financial services, government-controlled agencies and boards, providing safe, secure and approved workspaces.

As you can see, the changes in commercial real estate dynamics catalyzed by coworking centers are far-reaching. Coworking spaces are here to stay and will evolve based on the unique needs of the Indian market and not simply mimicking their evolution in the West.

The opinions expressed above are those of the author.