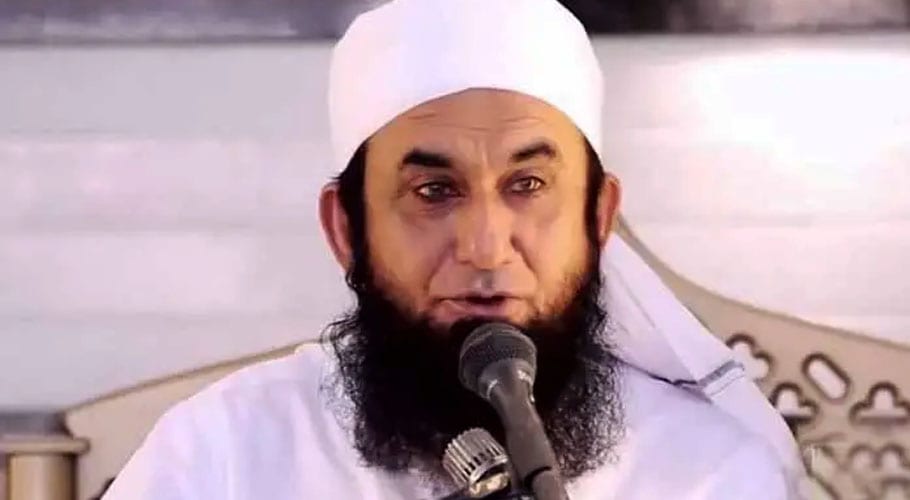 A real estate firm by the name of Sky Marketing said Maulana’s son Tariq Jamil had a stake in one of his projects just after the Islamic TV preacher quit.

According to Sky Marketing, his information was based on SECP documents which clearly mention Moulana Yousaf Jamil, son of Maulana Tariq Jamil, as director of TAB City.

Earlier today, a social media platform shared a post on an article from Sky Marketing’s official website. The information provided by Sky Marketing is based on documents provided by SECP, which clearly mention Moulana Yousaf Jameel as the director of TAB City.

Sky marketing also released a photo of the documents which clearly shows Moulana Yousaf Jamil as the director of TAB City.

In its previous article, the agency wrote about how the Twin Cities real estate circles were abuzz with the news of the launch of TAB City Rawalpindi at the hands of Maulana Tariq Jamil himself.

Maulana, however, had presented a video message distancing himself and his son from the company and asking investors to use their discretion as neither he nor his son had anything to do with TAB City.

Do you want to read authentic news from Pakistan and around the world? So download the MM News app now!

Buyers and sellers “make peace with the market”