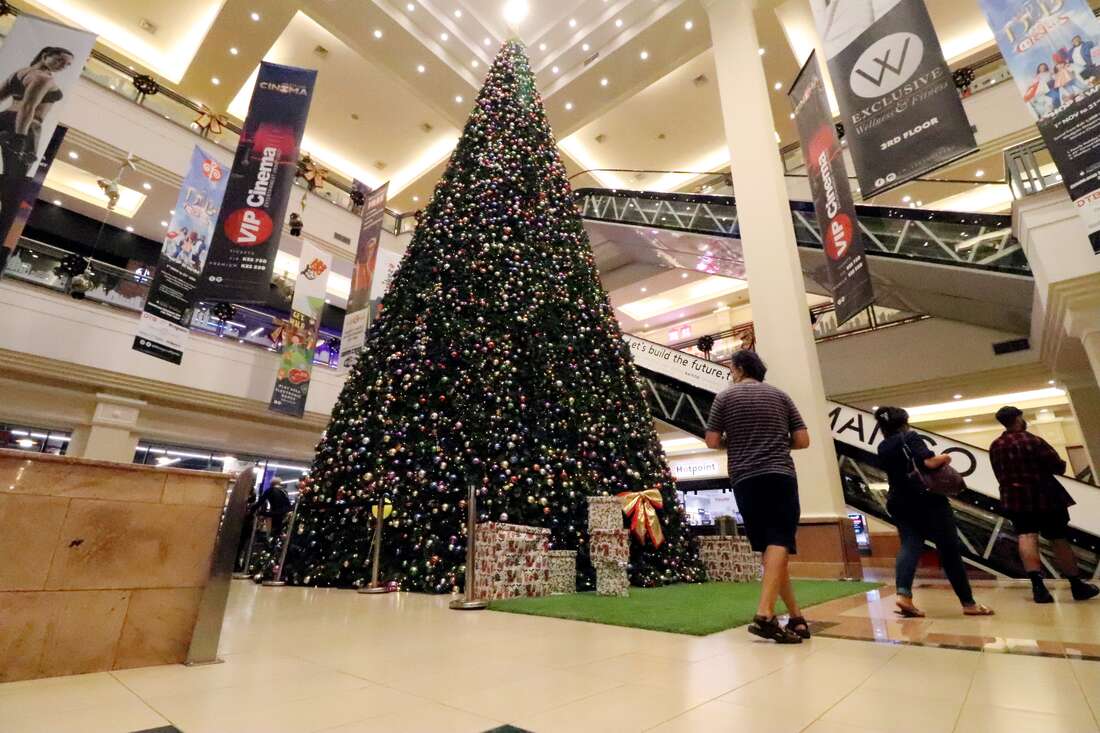 Industry experts say the arrangement whereby stores pay a percentage of their turnover as rent rises since the advent of the Covid-19 threat even as they battle oversupply of spaces and a drop in attendance.

Others opt for a hybrid formula where they agree on a fixed base rent and a percentage of turnover.

Mr Mella says developments in prime areas have, however, offered landlords leverage over competing businesses to be in those spaces, pocketing fixed monthly rents.

“Tenants and landlords can agree to pay, say, 10% of their turnover instead of Sh500 or Sh1,000 per square foot (square foot). Well-established developments can charge a fixed base rent per square foot compared to malls that only see footfall on weekends,” he adds.

The pattern that has not been common in Kenya comes after a cycle of increasing demand for space which then led to the proliferation of new developments followed by four years of oversupply.

Internationally, the revenue sharing model began over a decade ago and is widely practiced in sports, manufacturing, advertising, private businesses, and shopping malls or retail malls.

Mr Mella said the trend was continuing but accelerated during Covid-19 amid falling consumer spending and orders.

However, the arrangement would mean the stores would keep books of accounts and be willing to share so owners would be assured of revenue.

“It’s something you sign in a rental agreement where the landlord can check your books and check the turnover,” he added.

The strategy to ensure space utilization comes against a backdrop of increased expansion of supermarkets, including Naivas, Carrefour and Quickmart, which are driving outlet growth.

In Knight Frank’s Africa 2022/2023 report released in June, the top three retailers increased the number of stores in Kenya, having grown their branches by 30% over the past two years, equivalent to an estimated expansion of 100. 000 square meters.

“The expansion may not be due to the revenue sharing model, but to better fundamentals and better trading conditions,” added Mella.

Knight Frank said prime rents are expected to rise again in the second half of the year thanks to improving occupancy rates and renewed interest from global tenants looking to relocate or expand their businesses in Nairobi.

The oversupply has led to a change in the retail sector with fewer new malls being set up and being replaced by smaller convenient malls to come.

Supermarkets are moving into these convenience stores, reducing demand for anchor space in developments and hurting rental price growth.

Many retail stores across the city are also moving to subdivision to create smaller spaces and counter high rents.

“The market reacts to the available demand. If there is no one who occupies large spaces and cannot afford it, the thing to do is to subdivide electronics or clothing stores,” Mella said.

JLL says the gradual return of business confidence should lead to increased occupier activity throughout 2022.

Despite the setbacks presented by the Covid pandemic, the strong performance of asset classes such as data centers, industrial and logistics facilities, affordable homes and student accommodation as well as the recovery of the hotel sector, show positive growth for the real estate market.

Build a strong relationship with the local community

The real estate sector in Qatar offers enormous expansion and